by Frost mountain
Hello! Here's another one for you

by satanyzeist
What is the best totem skill?

They had a constant aura around them and were pretty much insta-killing everything. I hope the admins implement a report button soon. I hate it when hackers one shot all of the champs in the room.

by WinterSoldier
I unfortunarely dont have screenshot but BIG BOSS 39/40 lvl was cheating on server Legend Mountains. I saw him using critic booster more than one at one moment and also killed boss Albatross using more than one frost nova... I hope u understand. Can someone do somethin?

Had infinite poisonous cloud with no cooldown. 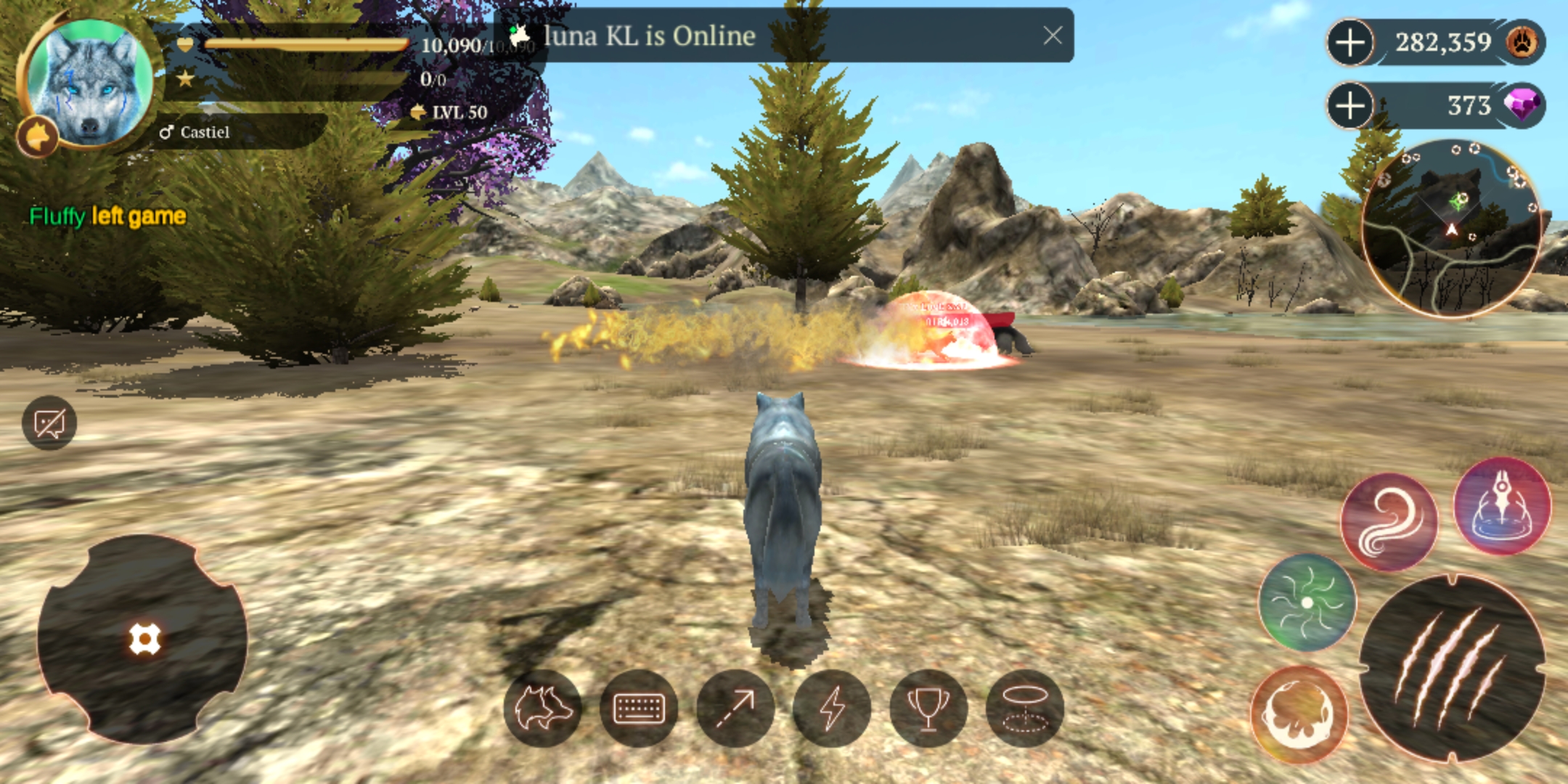 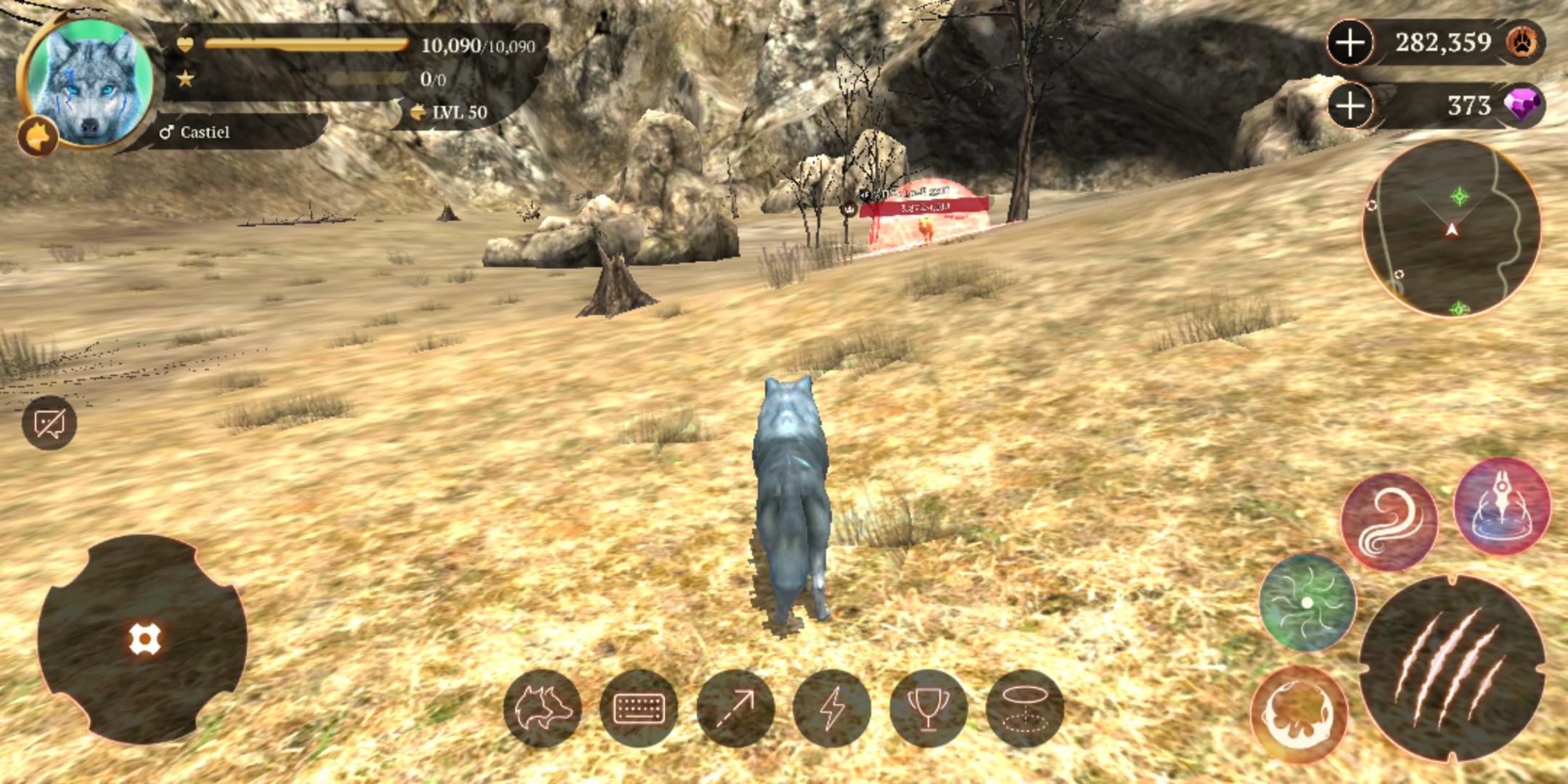 by Maple
Hacker spotted on EU servers in PvP literally a few minutes ago.

Used multiple Damage Boosts on himself and kept on spawning Swamps and Frost Novas to slow everyone down in our den who wouldn't go out and get killed. I was disconnected from the entire game soon after I noted down his information. No screenshots because I was playing on tablet.

by Frost mountain
Got another one today

Extra Info:
Unfortunately, I didn't get to take any pictures because my phone died right after I got her player ID. Please take a look at her account.

In Co-Op today there was a wolf called II Thor II
He was hacking/modding with unlimited skills and had friends doing the same. He was asked why he would be in coop if he hacks and his response was that he did not want to get caught cheating!
I took a video... 30 second clip of good quality that shows his activity. Then I took his ID. 19337241


Will anybody do anything with this information? Is there any point of me sending the video?

This activity is rife atm in game. I hear of people using something called Game Guardian to lower their cooldown periods and increase their coins etc... it would be nice if we could hear from Swift/Support as to their acknowledgment of this issue and some confirmation that its being fixed? Because it is ruining the game.
All times are UTC
Page 2 of 4