True, but that's not really the point of this thread. I honestly couldn't care less how they feel about their accounts in the end, as long as they aren't in the same server ruining the fun for everyone else, then I'm good.

They'll probably just make another account again, but hopefully if these accounts continue to get banned/kicked to hacker hell they won't be bothered to make another one eventually. I just hope that the next update adds a report option in game to make this easier.

by Something Fred
Another.
Weed Wolf - 19121521
In Co-Op. spamming freezebreath and scoring at crazy rate of course. Took video and emailed to support.

Developers.... sort this sh*t out ffs

by Castiel
Another annoying hacker I've seen 2 days in a row now. Goes by the name MARWAN and had infinite skills, one shotting all animals and champions in legend mountains coop. 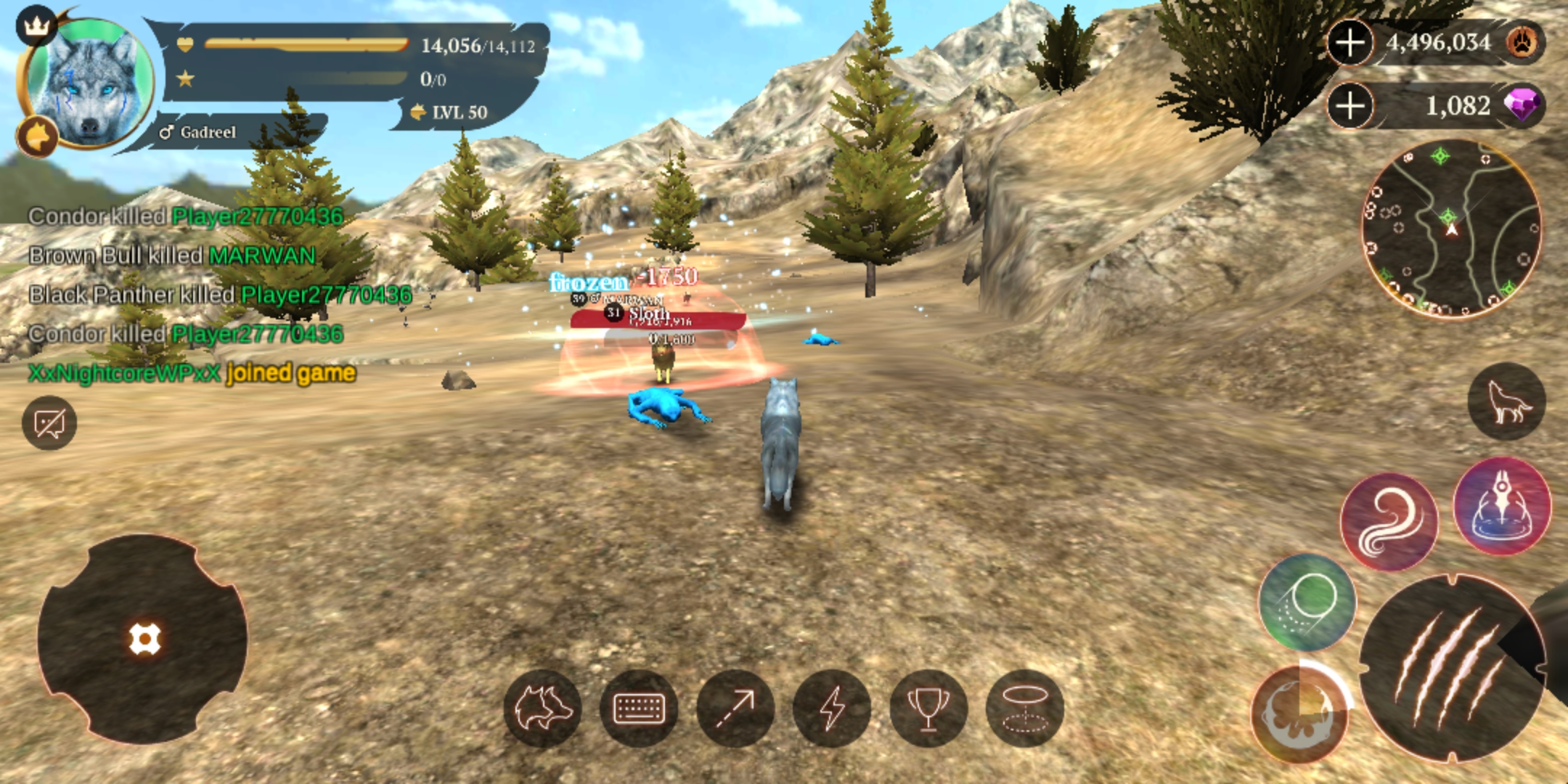 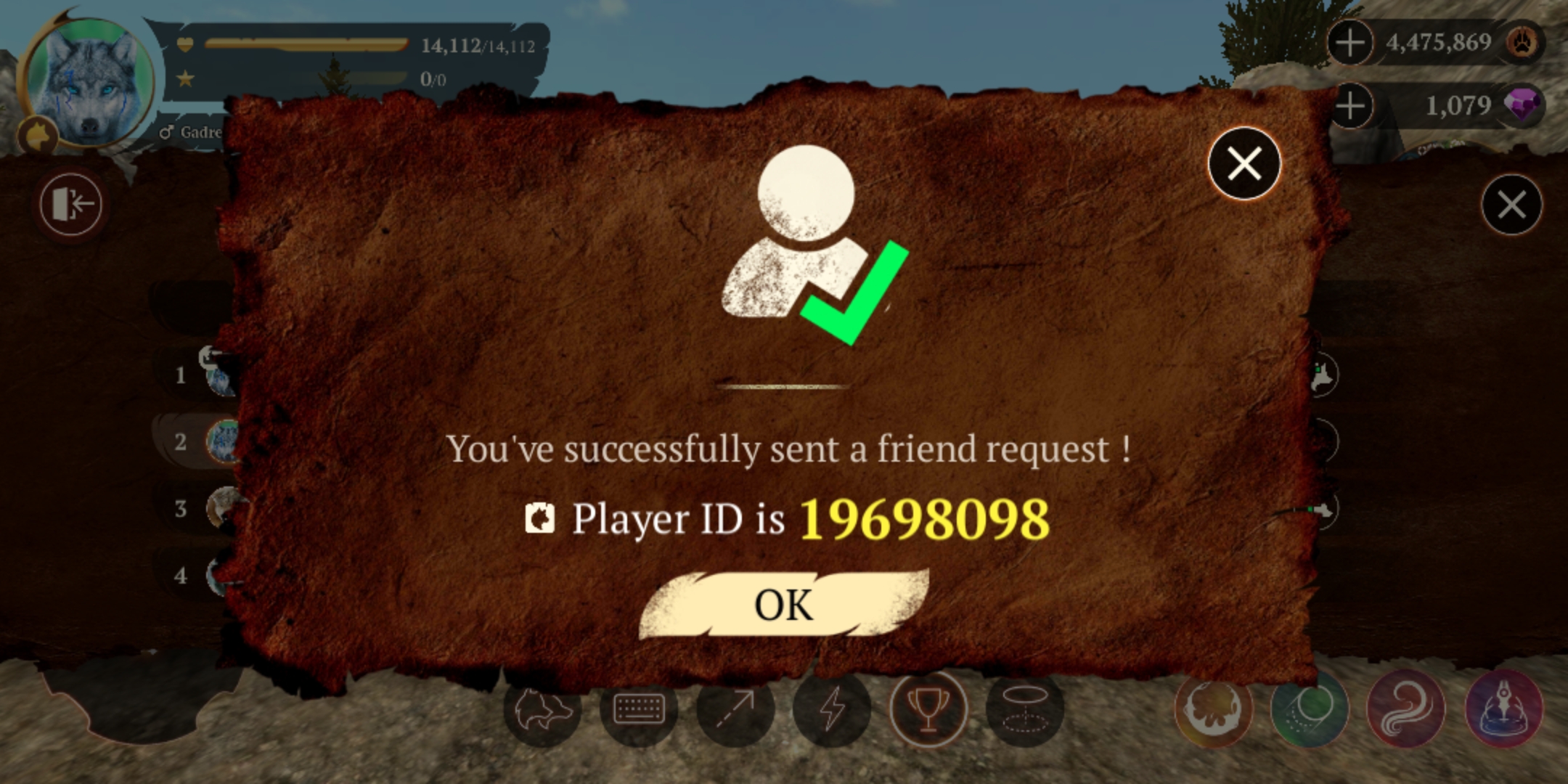 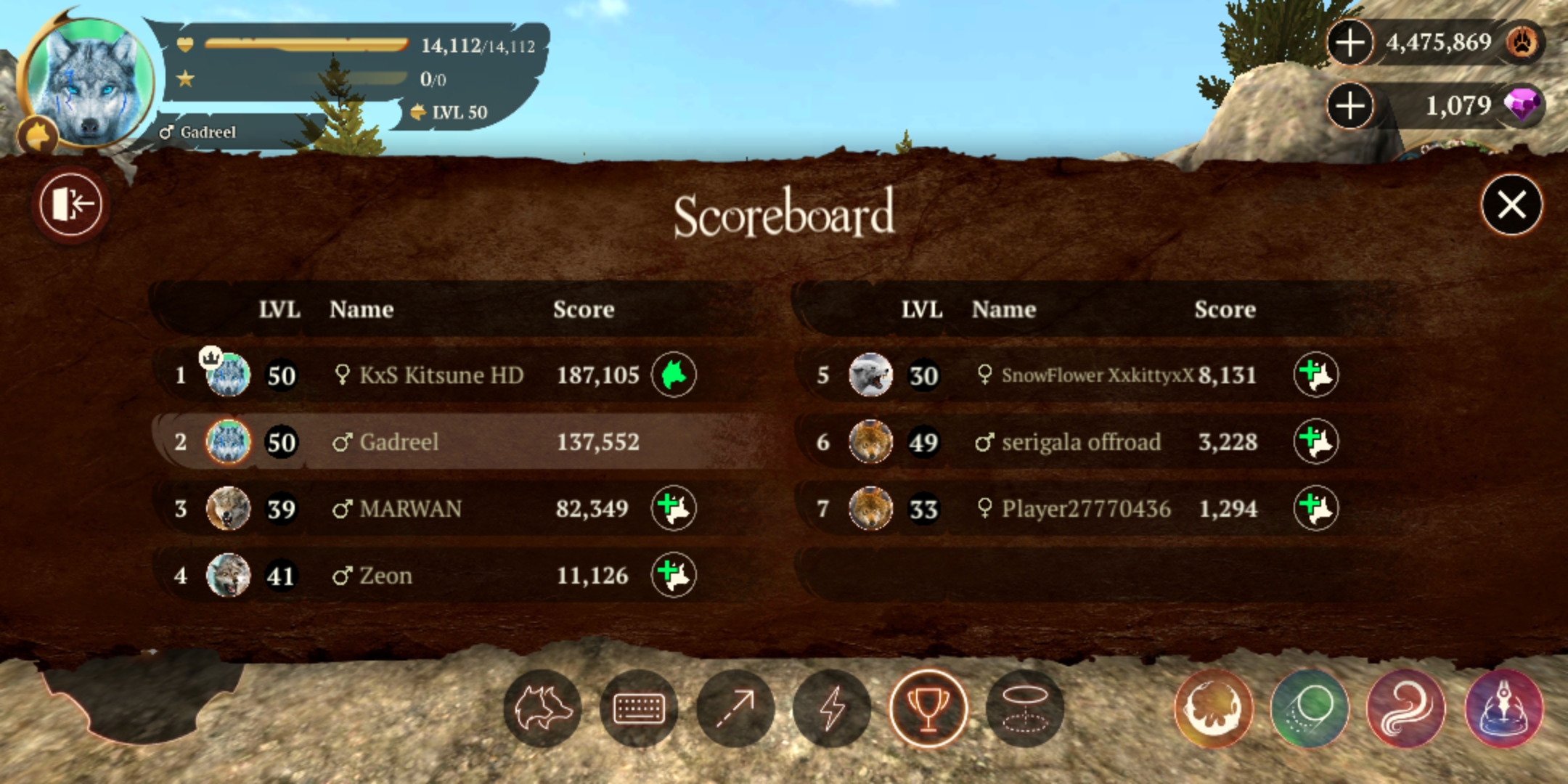 by Something Fred
Another

Spamming skill, speed hack, whatever you want to call it.

by yakuza
Next update will introduce lots of mechanisms aimed at making hacking game harder. All these guys should disappear from legitimate servers, I don't think (unless you want to) there is need to report these players, it'll be however very useful to report them if you encounter such players after update.

by Something Fred
Still as many cheats as ever in game. I have two IDs for you to ban or move to hacker servers.

This player wasn’t taking any damage and I also seen him spam the Thunderstorm skill without any cool down.
All times are UTC
Page 3 of 4