My Ideas For The Game

If you have any ideas regarding improvements that can be done in the game, post them here! Developers read this section frequently.
Post Reply
1 post • Page 1 of 1

My Ideas For The Game

List of things I'd love to see in a new update.

More Varity of Pelts*
Besides having only 5 pelt colors, adding pelt types where you can change the hue, and contrast to your very liking would be a dream come true! This would give more individuality to a player's wolf. Wolf Quest has great examples of this. 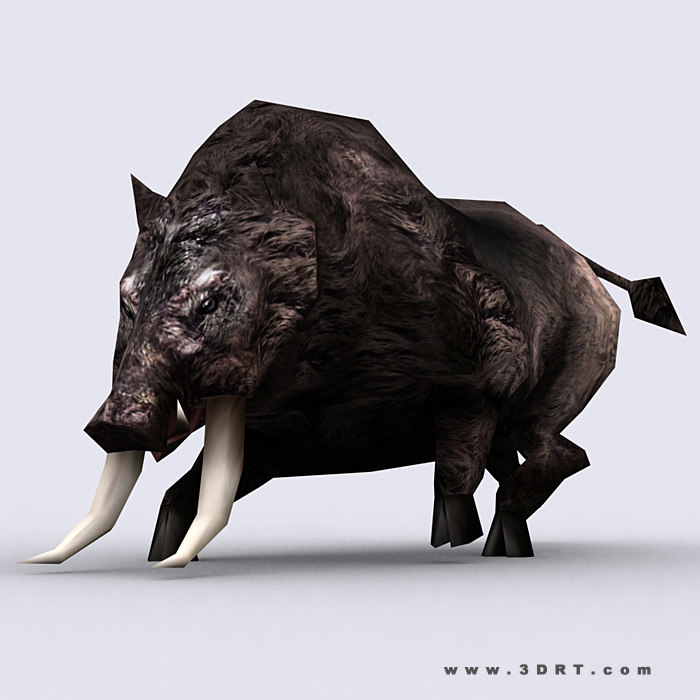 Would love to see the kind of hunting gameplay that's in Wolf Quest; small prey like rabbits and coyotes try to flee, Predators like bears and cougars stand their ground, and herd animals like elk will disperse while being chased. Elk run until their health is drained to a certain point and from there they will actually attack you. Elk always end up heading back to the herd which gives you an opportunity to attack them as they head towards you if you are in their direct way of them getting back to their herd.
Wolf Quest Hunting Gameplay Example
https://www.youtube.com/watch?v=x-7POCVizBs

Brand new Basics, Auras, and Specials I came up with that I plan on making illustrations of to show what they look like! but for now, here's the descriptions!

Leaf Fury
-Send a flurry of sharp leaf projectiles 3X from a distance.

Lava Ring
-Molten lava that encircles you for a certain amount of time and chars enemies that get to close.

Doppelgänger
-A wolf manifestation that deals double damage towards an enemy for a limited amount of time.

Invisibility
-Makes you invisible to enemies for a limited amount of time.

Entrapment Void
-Pulls an enemy down into shadowy void leaving them immobile for a limited amount of time .

Earth's Crust
-An earth pillar that deals great damage while also preventing enemies from reaching you for a few seconds.

Well that's all I have! Hope ya enjoy!