If you have any ideas regarding improvements that can be done in the game, post them here! Developers read this section frequently.
Post Reply
20 posts

Yes, I initially posted this in the wrong forum. Oops!

Thank you for reading this!
𝓑𝓸𝓻𝓮𝓪𝓵𝓲𝓼
Top

Would definitely love to see a post-apocalyptic city based map, similar to the game 'Tokyo Jungle' (look up the trailer/pictures) where the humans left and the wild animals escaped from the zoos, Horses escaped from race courses and domestic pets left their homes in order to survive. If they don't want to add the horses and domestic pets, they could still add new zoo animals like lions, hippos, giraffe, cheetah, zebra, buffalo, ostrich, panda, gorilla, lycaon, blackbuck, chimpanzee etc 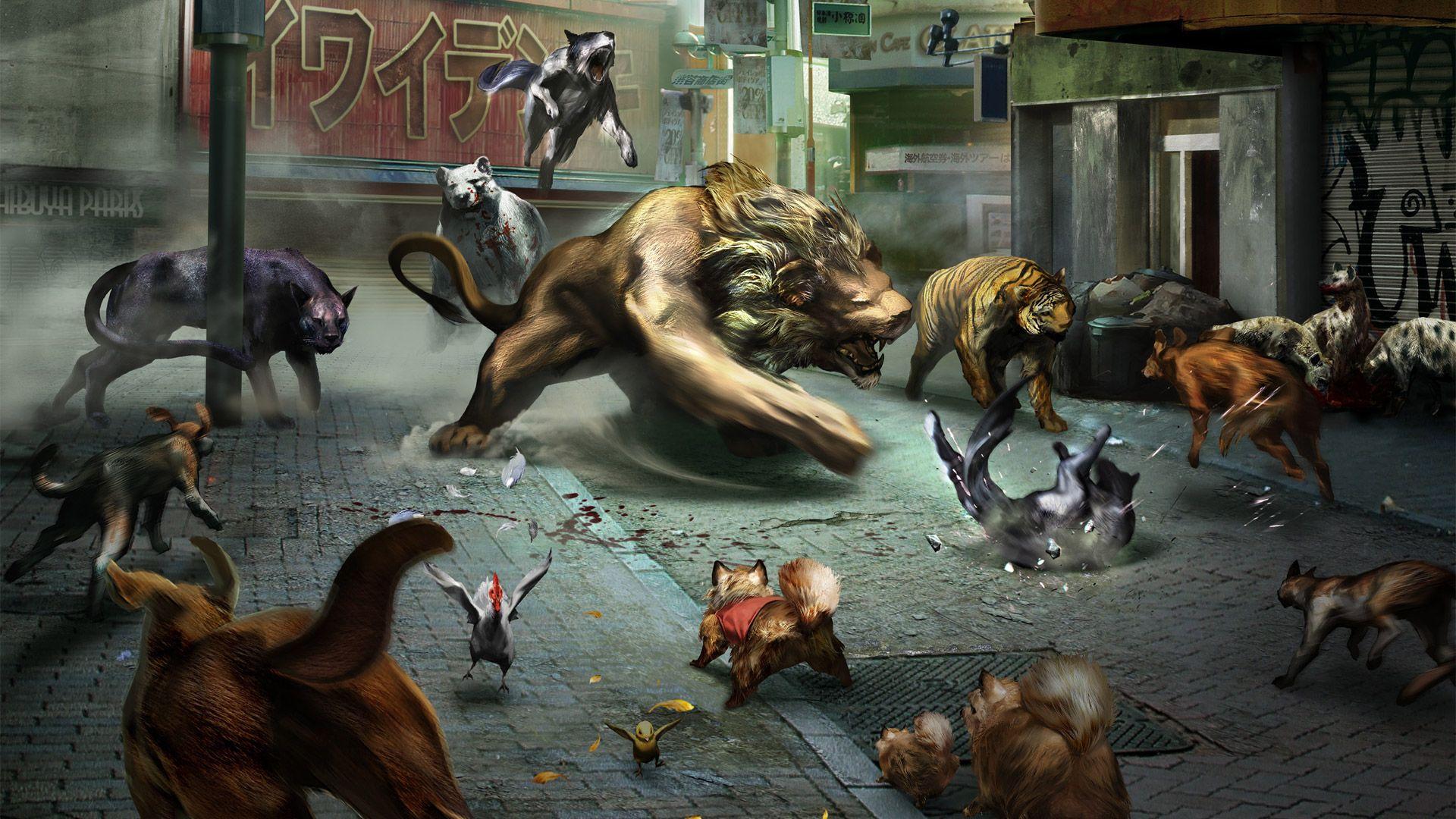 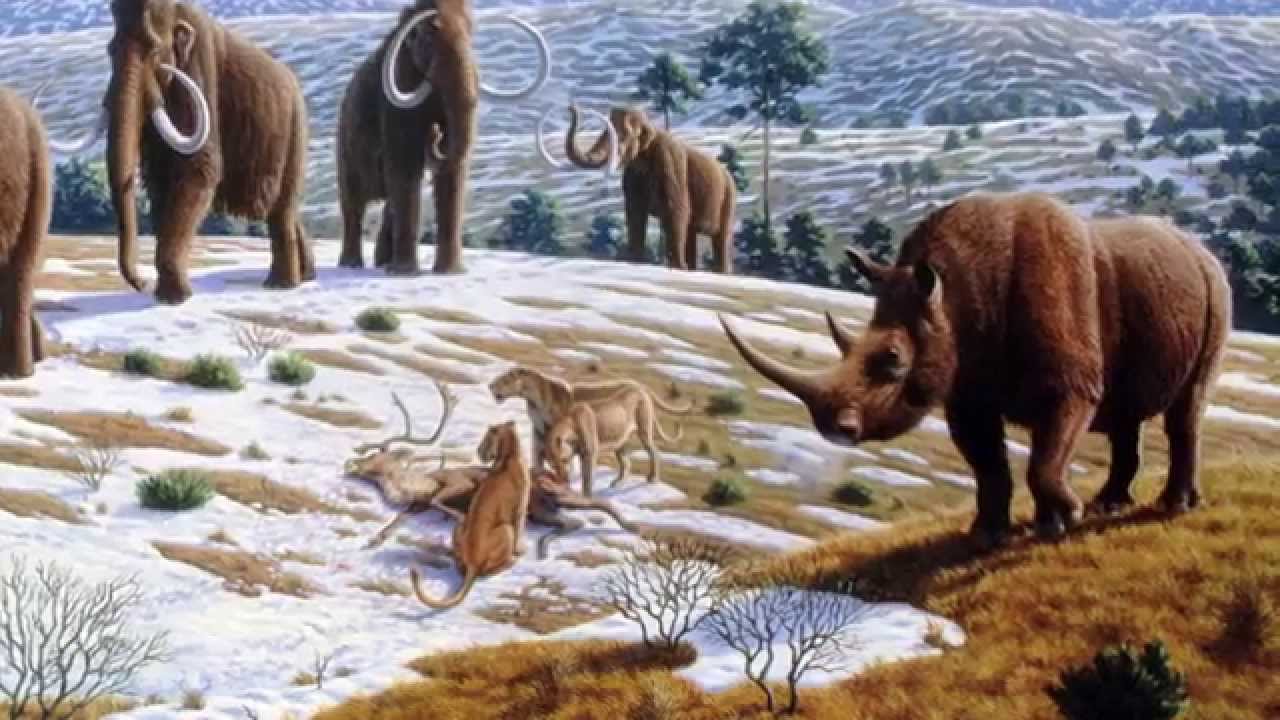 If the Devs were to add this kind of map to the game, I'd like the place to have an abandoned look, and it would be really nice if the buildings looked worn down. I also like the idea of an Ice Age map. It would be fun to hunt a wider variety of large and extinct animals.
𝓑𝓸𝓻𝓮𝓪𝓵𝓲𝓼
Top

All of these new map ideas sound amazing!

Yeah, I've read about the in the Announcements forum. I'm super excited for the new map. Hopefully there will be new animals as well! Do you know when it's coming out?
𝓑𝓸𝓻𝓮𝓪𝓵𝓲𝓼
Top

Erm, how about the good old Prairies where you can run freely without numerous obstacles and chase herds of various quadrupeds?

I can't say I am terrifically fond of the ideas of the fantasy-based maps for this particular game. The developers are already pursuing the post-apocalyptic setting with Tomorrow, and the fantasy realm with Evil Lands, but The Wolf sticks with the regular habitat. Just because there are skill trees and wolf breeds based on those doesn't mean that the game is already a fantasy simulator. They'd overshadow the regular maps, all of which one way or the other connect to the original facts and habitats of wolves in general. I do like the prehistoric theme though, it isn't so far-fetched with the current cast of prey animals, as pointed out.
Maple | Shard | Nocturnal

I would really like a forest map. A couple days ago I was playing Dark Forest and realized how much it isn’t a forest. I’ve been kind of wanting something to run through the trees. It would give a challenge to dodge stuff unlike al the other maps do
Top

I feel like it may be a night map due to the amount of requests for one, but who knows? :v
I do not believe they've given a release date yet
rain/cyne
Top

Ooo! A night map? I would love to see a night map with that green glow night-vision where all the animals eyes shine bright when they look directly at you. I doubt they would do anything as cool as that but maybe.
Why is this game so fricken addictive?!
Top
Post Reply
20 posts