by Castiel
I'd honestly kill for an angelic wolf, even if it cost me thousands of gems. I definitely think this game has reached a stage where it would have to do something different with future skins, so I think these wolves should have wings along with 'blank' coloured eyes. So the demon wolf could have the entire eye coloured bright red with no pupil so it looks more noticeable in-game, while the angelic wolf could have blank light blue eyes.

I did an edit awhile ago with these features added on my wolf and honestly, I'd love to see something similar in-game. 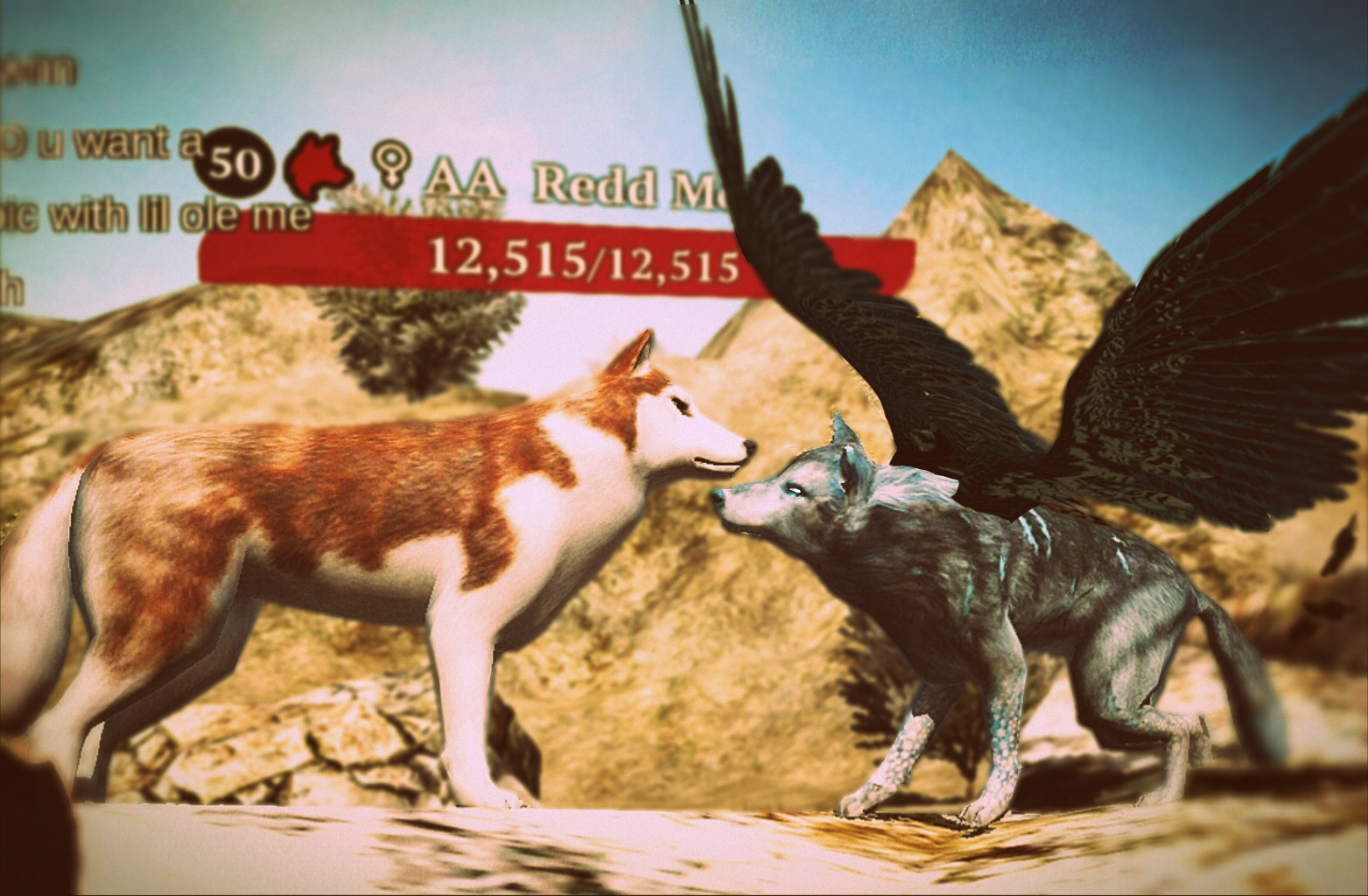 by Unrealisation
I always think spending gems on skills first rather on skins, but I love your new skin ideas. Would definitely work hard to get them no matter how many gems they cost!

by BOREALIS
Great idea! I would love to see these skins added to the game.
All times are UTC
Page 1 of 1
Powered by phpBB® Forum Software © phpBB Limited
https://www.phpbb.com/